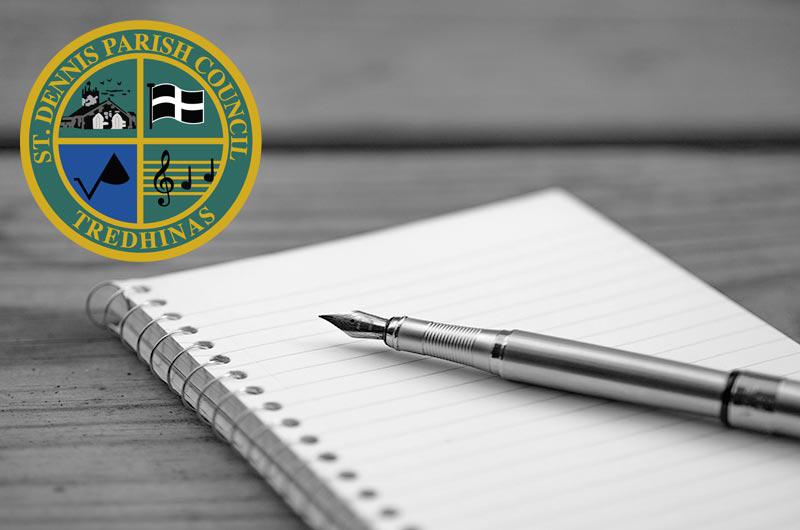 The Police and Crime Commissioner for Devon, Cornwall and the Isles of Scilly wants residents of the force area to tell her if they think the police deliver value for money.

The question is one of several posed by Alison Hernandez who today (23 December 2021) launches her 2022/23 budget survey. It comes a week after Home Secretary Priti Patel announced an increase in the amount forces will receive from central Government.

The additional money will in part pay for an uplift in police numbers that is due to boost officer numbers in Devon and Cornwall by 188 in the 2022/23 financial year. The provisional settlement also included plans to boost investigations into serious and organised crime and tackle fraud.

The Commissioner is now faced with a decision on setting police precepts – the amount households pay locally towards policing through their council tax bills. Police and Crime Commissioners have been given flexibility to increase this by up to £10 a year for a Band D Property for the next three years. Currently those in band D households in Devon and Cornwall pay £236.56 a year in their policing precept.

The survey, which can be completed online at - https://www.surveymonkey.co.uk/r/KB2FHGZ - also asks a number of questions relating to police contact and seeks to understand levels of support for plans to open more police stations to the public in Devon and Cornwall.

The Commissioner said her focus was now on strengthening, sustaining and stabilising the police force so it was fit to deliver on priorities laid out in the 2021-25 Police and Crime Plan of reducing antisocial behaviour, drugs crime and deaths and serious injuries on the roads.People have until midnight on Monday, January 9, to complete the survey. Results will be published in a report to the February 11 meeting of the Devon and Cornwall Police and Crime Panel. Can I ask you to complete the survey yourself and circulate widely across your contacts and colleagues requesting that they do the same.